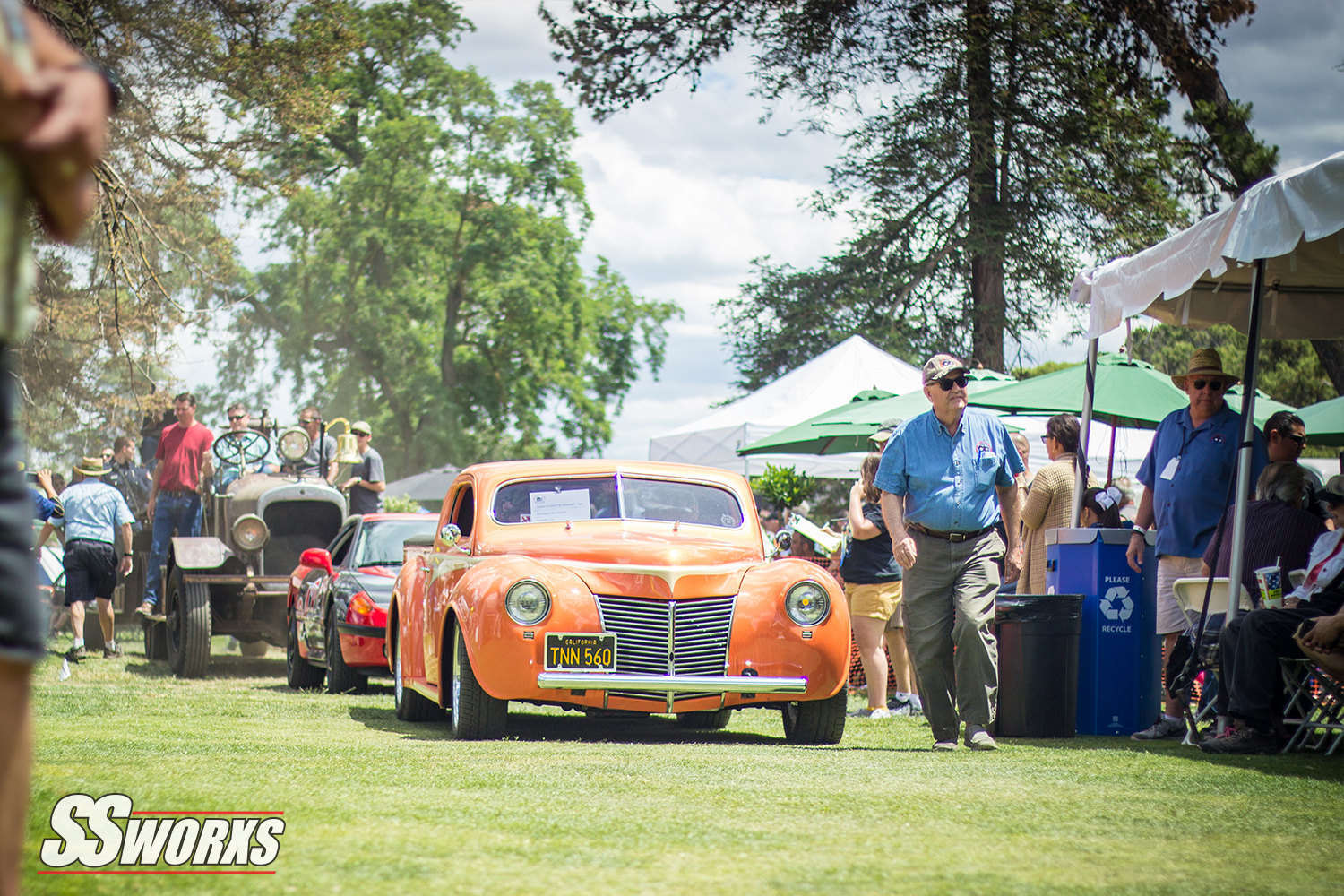 Each year full of hot rods and classics Fill the streets of Modesto Ranging From 1920’s packards / trucks / to the mid 60s-70s Hot rod days of our Mom and Pops times.

It wasn’t from a Car Show or a Swap Meet.  From the starting of what made the culture a Yearly gathering.

Movies from which George Lucus created highly known Star Wars franchise , American Graffiti was a movie he made that wasn’t too far out from this galaxy! Before it all started, This was his first movie hit!

Also Staring Harrison Ford part of the main roles, gave him the next big role that became world Famous in Star Wars.

Going onwards with the show.

We were in attendance for the 20th annual American Graffiti 2017 Festival , hosted by North Modesto Kiwanis Club. Many Thanks for Aaron for the entry and sign-ups!

Even if it was a Hot Rod / Classic Show, we are fortunate enough to enter modern cars for the event.

Recently shown at the Streets of Long Beach , California. and a Video for this car.

Hundreds of cars from local cities and also out of state come through for this show to display their love of car culture and show off their rides. There are continuous entries from day one for the amount of support its will keep growing for years to come. Even the younger generations make it out to see how the Older crowd, and the nostalgic atmosphere it brings.

Recently,for the first time The show added a New Roll-in for all the award winners making it a more crowd worthy event to be interactive with! giving a chance to see the owner drive through the event and talk about their cars , feeling like it was a Barret-jackson style roll of.

This Event is a Must in your calendars, for all car enthusiast. if you enjoy Classic cars and relive the cars your parents saw when they were just teens! see you next time!