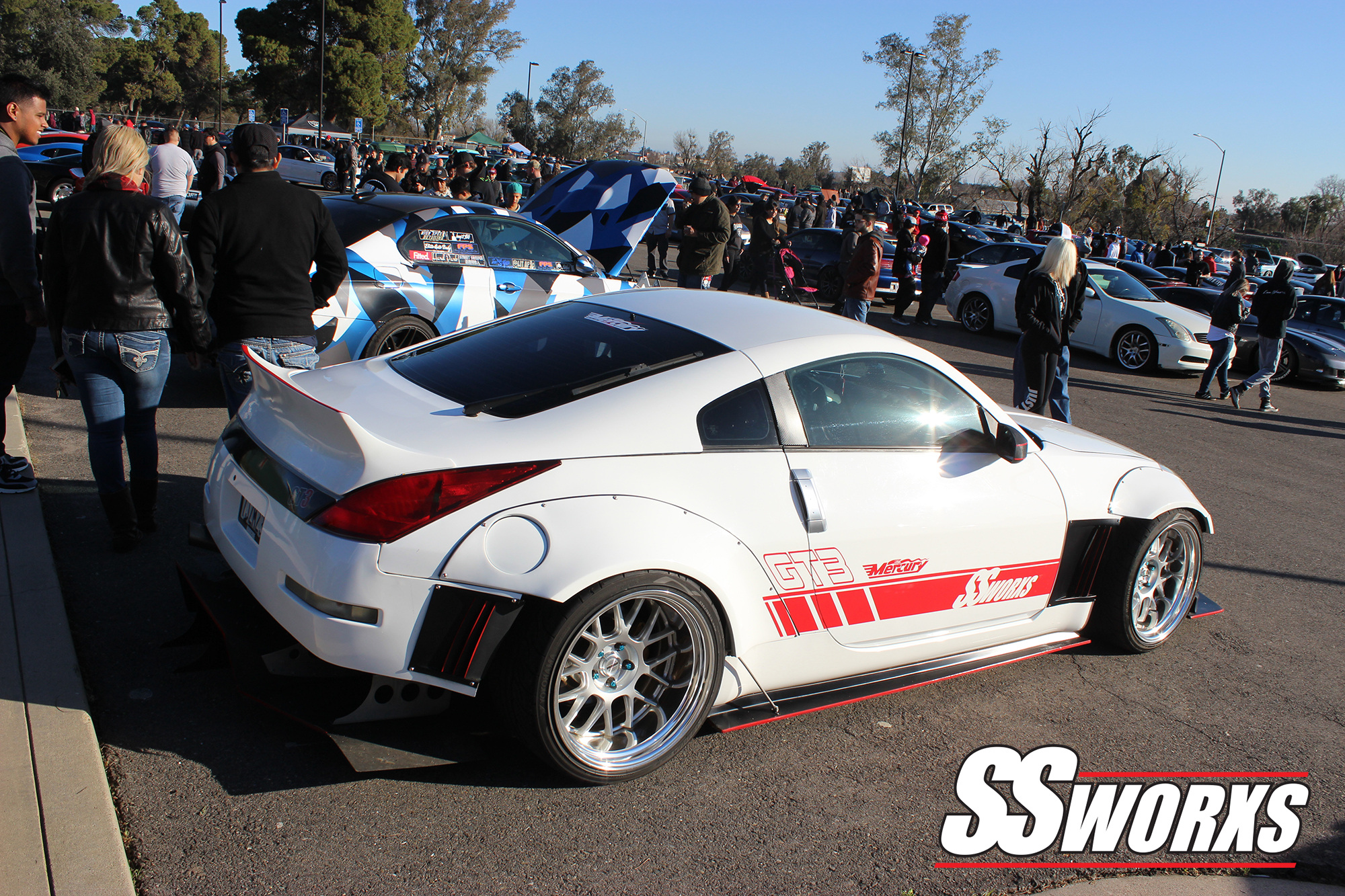 for the Cars and coffee Modesto at John Therman Field!

Acura Nsx Rolling into the Event .

Soon as the event started, Cars started Piling up at the entrance and Creating a ton of traffic!

Crew of Subaru’s coming in for cars and coffee!

Cars of all makes and models showed up and Anticipated for the beginning of the year!

Towards Mid way during the event Cars were denied to enter because of the overpacked venue of the parking lot of the baseball field. From Sources Cars and coffee Modesto will open the golf course to allow higher entries for more events!

The Event is filled with Families and Car enthusiast alike ! People drive from San Francisco to Sacramento to come to this event.

One of our Good Friends from Hard Park Also Showed up from Sacramento to attend.

Honda CVCC in the mix-up of Cars

Rare site to see a Roadster Datsun coming through an event!

Don’t miss out on the next event coming on In March!