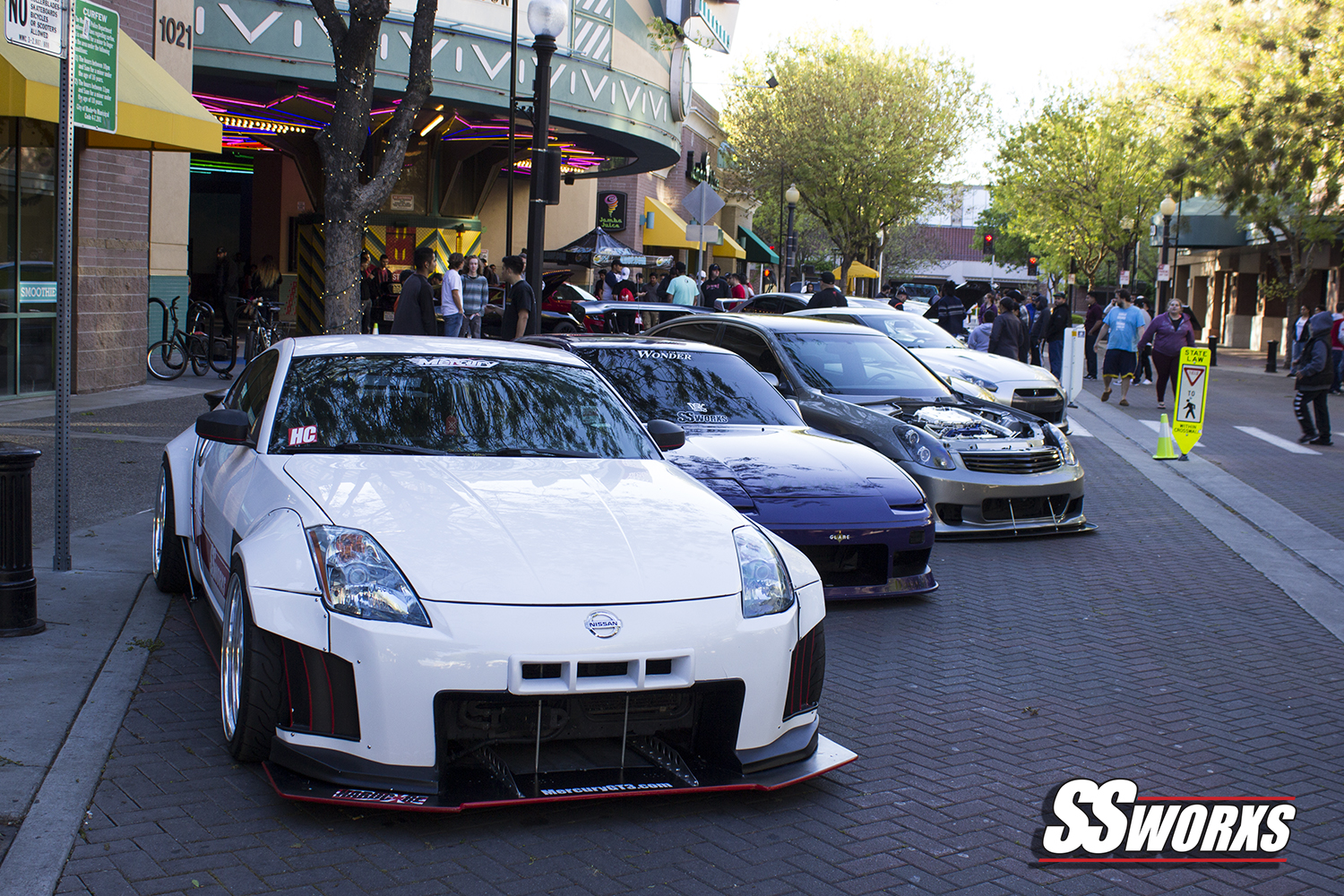 Last Weekend was the Premier of Fast 8 Movie Premier!

Joy comes to many fans for the Fast and Furious series for the hardcore car enthusiast!

Vin Disel and The Rock also still a part of the Fast and Furious series along with many others.

We had an invitation by Valleydreamcars for to be in the Show in front of Brendan Theaters!

A good note -We also Did a Premier in front of Brendan Theaters with Fast 7 came out back in 2015!

~Back to the Show

There was a high attendance for the car show and event groups of all ages dropped by!

The Movie didnt Started till 9 pm. there was plently of time for pictures and Crowds to enjoy the cars that rolled to the show!

with Every movie there has to be a Toyota Supra. iconic within the Fast and furious series

After the Fast and Furious 8 Movie ended we decided to do a couple shots in the neon lights of the Theaters!

I Recommend seeing the movie if you follow the series well from the beginning its becomes more of an action movie then the Original of the first movie. Included Racing from beginning to end. If you decide to watch the movie I suggest to binge watch the series to get some parts of the storyline.

HOLIDAY SALE ON NOW!OUR BIGGEST SALE IS GOING ON ! Dismiss