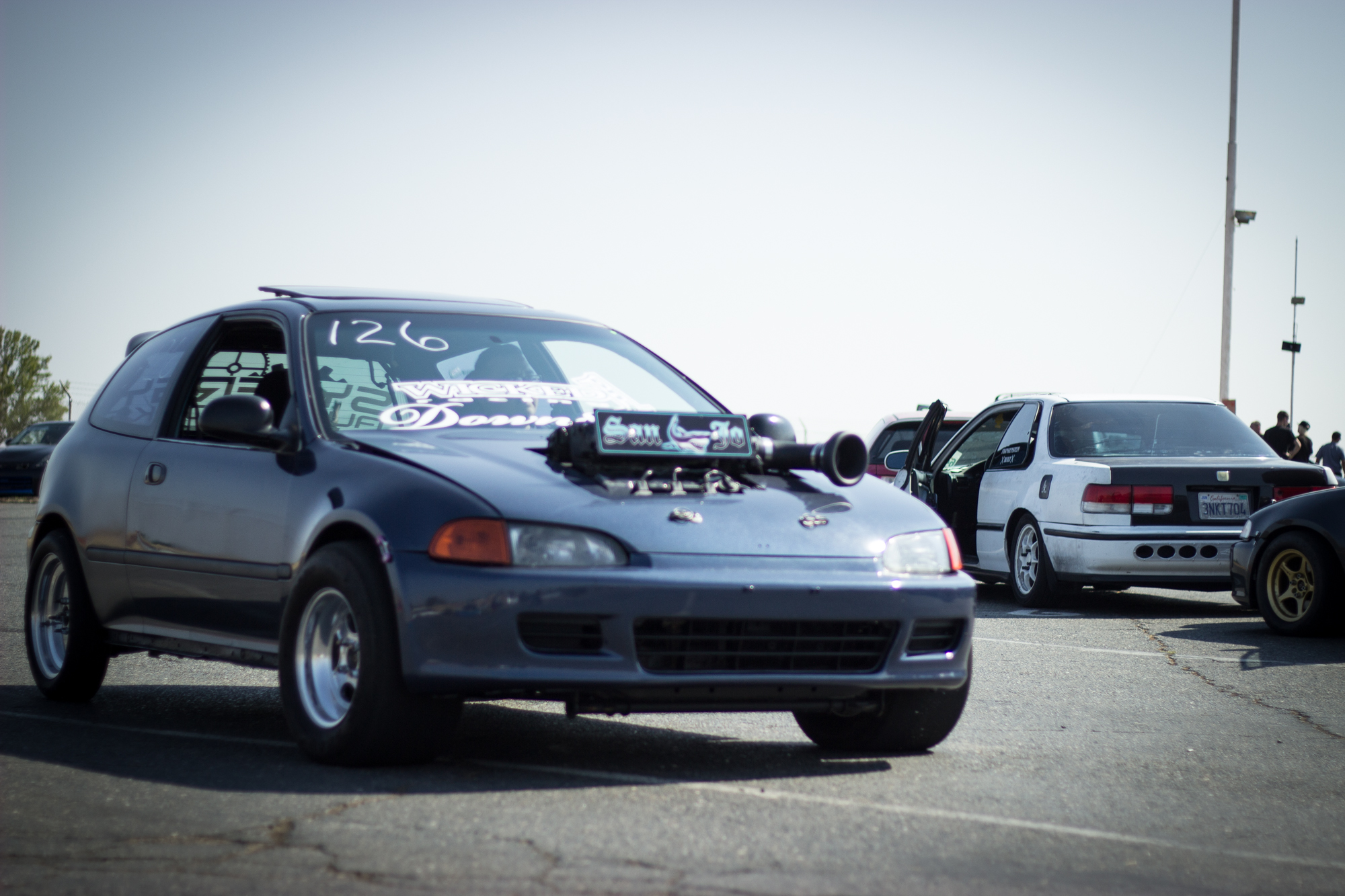 If you heard of Raceworzs , then it reminds you of Fast and the Furious Movie from the original series where the movie started a frenzy of Modifications and customization in the import scene after its release. This event is based off of what it is all about. Drag Racing, Car shows , music and enjoyable environment.

Raceworzs also has guest appearances this year with Actors Johnny Strong and Noel G ” Hector”. Famous for their lines in the First  Fast and Furious Movie. Cult classic to all car enthusiast having remember the lines from the movie script.

We recently finished a new livery on the Mercury GT3 demo z33 350z car. We gave it the mercury colors and a throwback for a new refresher.

Before reaching to the event, it be best to Fill up and pack up on supplies. In this venue you are welcome to bring your own food, drinks and also bbq your own food. Make sure to pack plenty of water during this event gets Hot!

Already coming in was a ton of Drag racing Competitors and Car show entries. I had a moment to line up , check In. There was a huge Line already at 7:30 am. But the lines were moving steady and happen to catch up with Victor of Hard Park. Driving in his 1976 280z Datsun.

shortly after Another Datsun 521 Truck rolled up behind. This is one of the cleanest Trucks i seen since Wekfest San Jose.

We got up right away setting up the booth and prepping before all the spectators came in for a packed event.

Raceworzs setting up the stage and getting it all finalized before the incoming traffic.

There was also a raffle for Hector’s Mitsubishi eclipse assembled together by Elite auto body from Sacramento Area.

besides from cars , there was quiet a few Drag bikes prepping for 1/4 mile. battle of the fastest reaction and 1/4 times head to head.

This hayabusa was far from stock  , Extended frame and full on slicks with drag dollys behind.

Right around the corner from the Drag bikes, we had all the Honda guys with the Build B-series , External Wastegates and exhaust sticking out the hood. Turbocharging b-series with full slicks now and days will reach you a Good 9 second car or under 10 seconds.

Quality of the builds were on point around this class and wasnt disapointing.

v6 Engine “J-series ” swap Honda civic rolling by tech to make sure everything is in order and safety.

We got alittle Touch ups on the Car to get it All wrapped up in a couple more decals in.

SSworxs Crew Dee and Deni, Chatting it up before the Event Started.

Drag Racing and Hondas go hand in hand around the Sacramento raceway. All the Hondas were built to Drag specifications to get the faster time , whether it was Forced Induction or Natural Aspiration.

Drivers are already anxious to get down the track and suited up for a long day of runs and battles.

Spoon Sport USA also came in for setting up a booth with their FD2 Civic build. Piloted by Dai yoshihara.

Mid Day heat and still a ton of people showing up for the event.

The hayabusa making its mark onto the ground. ready for a pass.

Raceworzs setup a full car limbo to see who is the lowest and can win without touching the pole.

In Between 1/4 mile passes we had the announcer getting the event hyped up for any down time and also covering the drag races. The Lady below sets up all the times and posts it on the lights for the crowd to see.

Its a Great view up in the towers. A full birds eye of the cars below and flying down the track.

On the main Stage , there were multiple contest and giveaways through out the day. one of the moments was when multiple people trying to rush up the stage to be the first with two left shoes to get a free prize.

Street class cars lined up for their turns to go through the quarter mile. There is a ton of things going on at one time its easily to be able to miss some good action.

there were also a few crashes, in drag racing even if its in a straight line . there is a possibility to hit the wall. setting up your car is absolute that you car may be always pass the line. It does hurt to see it in the wall with all the hard work put into these cars.

On of the Main Organizers of Raceworzs, Marsh came in with his DC5 Integra/ RSX for the Rev contest.

We had Johnny Strong , come to our booth to get a autograph for KRC Modified 02R car before its departure to Osaka , Japan.

End of the Day we had “Hector” Noel G. came in and autograph KRC modified carbon Dash board.

That about Wraps it up for Raceworzs. This is defiantly a must go event for any die hard racers, and to the general public. We had a great time here and thanks to Raceworzs staff for making the event run smooth as possible! till next time

HOLIDAY SALE ON NOW!OUR BIGGEST SALE IS GOING ON ! Dismiss